Educate your team on the mental health benefits of food 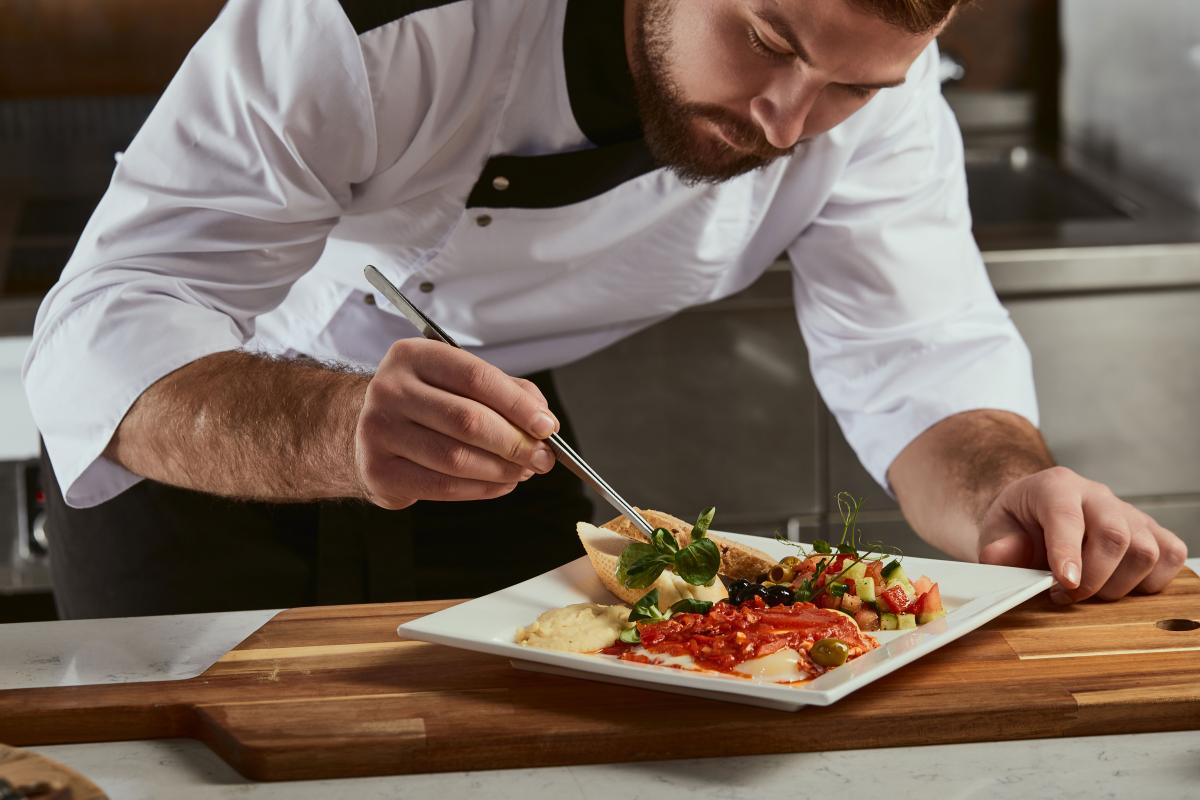 The relationship between our diet and our mental health is complex. However, research shows there is a link between what we eat and how we feel.

According to the Mental Health Foundation, eating well can help you feel better.

We often think of nutrition and health in relation to the physical body when in reality the gut plays a far more important role linked to the brain. There is a direct correlation between how the foods we eat can influence our physical, mental health and mood.

Think of a healthy gut biome as an ecosystem in harmony and balance.

The key is to eat a varied diet of different foods particularly prebiotic foods such as whole grains, bananas, greens, onions, garlic, soybeans, and artichokes which act as food for healthy gut bacteria.

Probiotic foods such as fermented foods and yoghurt are thought to help restore the natural balance of bacteria in your gut including your stomach and intestines. They are often described as "good" or "friendly" bacteria.

Avoid ultra-processed foods that can damage or suppress a healthy gut.

Acts as a mood stabiliser. It's said to help produce healthy sleeping patterns as well as boost your mood. Research shows that serotonin levels can have an effect on mood and behaviour, and the chemical is commonly linked to feeling good.

Gamma aminobutyric acid (GABA) is a naturally occurring amino acid and is considered an inhibitory neurotransmitter because it blocks certain brain signals and decreases activity in your nervous system. When GABA attaches to a protein in your brain known as a GABA receptor, it produces a calming effect. This can help with feelings of anxiety, stress, and fear.

Responsible for allowing you to feel pleasure, satisfaction and motivation. When you feel good that you have achieved something, it's because you have a surge of dopamine in the brain. It also boosts memory, attention and helps regulate body movements.

A neuromodulator, it alters neuronal excitability and coordinates the firing of groups of neurons in learning, memory and attention.

Helps mobilise the brain for action and can improve energy and attentiveness.

Paul says: “Wellbeing and mental health is something we openly discuss at the HIT Chef Academy. We talk about nutrition and the role of food and encourage discussion around group activities such as the family style lunch where social interaction and the sharing of a meal supports the principles of wellbeing.

“For too long mental health has been a taboo subject and there is still a stigma attached to it. There are many factors that can contribute to poor wellbeing but a shared knowledge, understanding and empathy are positive steps in the right direction. As chefs, managers and leaders in any organisation, developing emotional intelligence and proactive practices are an essential part of learning.”