Crunch time: Over half of hospitality businesses risk losing their apprenticeship levy fund 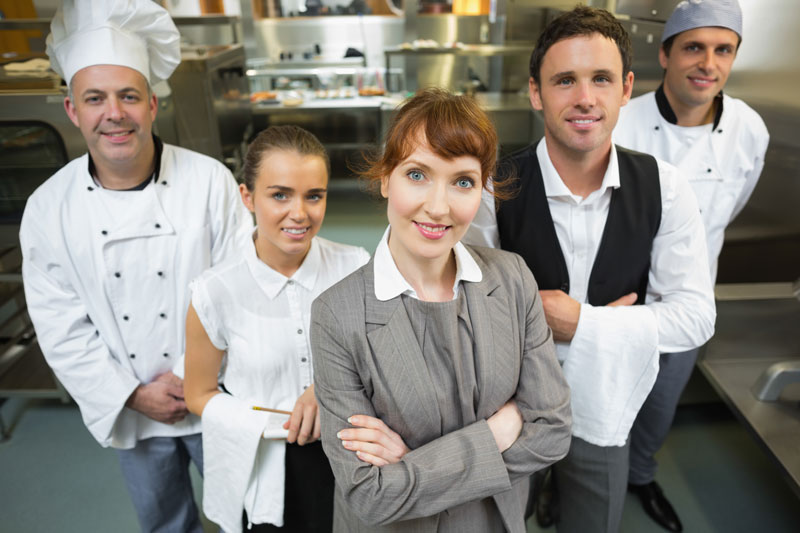 With under six months to go until some Apprenticeship Levy funding starts to expire, new research shows less than half of businesses have used up the majority of their funds – meaning thousands of pounds will potentially be lost*.

The research, commissioned by HIT Training, revealed that despite two thirds [66%] of hospitality professionals being aware that their Apprenticeship Levy funding will start to expire in May 2019, only 49% have currently used most of it.

The top reason [37%] given for why businesses have not used their funding was that they are taking time to ensure they are investing in a high-quality programme. Other reasons included:

Speaking about the survey results Jill Whittaker, Managing Director of HIT Training, said: “With the second anniversary of the landmark Apprenticeship Levy approaching, we wanted to understand just how aware hospitality businesses are that their Levy funding has an expiration date and to establish if they are maximising its potential. It’s really concerning that after 18 months of the legislation being in place, 40% of hospitality professionals admit they still only have a poor or very poor understanding of the Apprenticeship Levy.

“With contributions expiring after 24 months, businesses are at crunch point to start using or losing some of their funding pots. Not only will it directly benefit their own business, the hospitality industry as a whole is facing a skills shortage and so it’s more pertinent than ever for businesses to seize the opportunity to upskill their workforce, attract new talent and improve their staff retention.”

The Levy requires all companies with a pay bill of more than £3m to contribute 0.5% of their payroll costs to the scheme, which they then claim back for apprenticeship training. This amount is then topped up by 10% from the Government. Businesses with pay bills below £3m don’t pay into the fund but they still have access to Government subsidies of 90% of the cost of the apprenticeship, with the employers co-paying the additional 10%.

With an estimated 375,000 positions to be filled across restaurants, cafés, bars, pubs and clubs, it is clear the industry continues to thrive, yet employers often struggle to recruit and retain the talent they need.

Jill Whittaker continued: “We’re encouraging hospitality employers to take full advantage of the Apprenticeship Levy to upskill their entire workforce and can provide advice on the best way to maximise the funds available. After all, investing in training programmes helps to motivate employees, create a dynamic and enthusiastic workforce and position the operator as an employer of choice.”

*Survey of 250 HR managers or senior figures working in hospitality. 3GEM in collaboration with HIT Training, November 2018
Request a call back