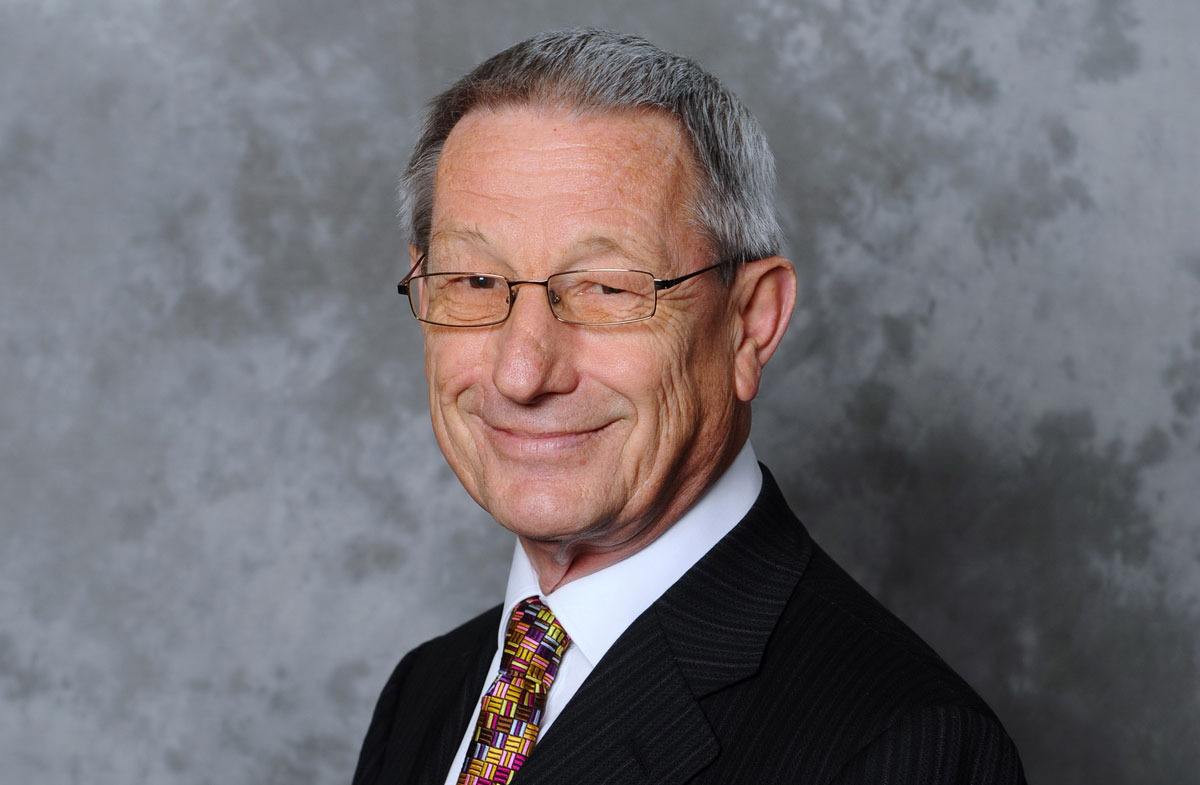 John has over thirty years’ experience in delivering apprenticeships for the Hospitality Industry. Joining the Hotel and Catering Industry Training Board in 1990 to run YTS programmes, John subsequently founded his own company ‘Hospitality Plus’ in 1998. Over eight years he grew the business to become the fourth largest apprenticeship training company in the country, before selling to the Babcock Group.

In 2006, recognising the potential to up-skill the Hospitality Industry with the new ‘Train to Gain’ programme, John returned to the Sector to co-found HIT (Hospitality Industry Training), with several of his old colleagues from Hospitality Plus. Today it has grown to be the largest provider of Hospitality Apprenticeships in England with market-leading success rates. HIT is entirely owned by its own staff, friends and directors. In addition to this, John is also a founder patron of Springboard UK and a patron of Hospitality Action, the Hotel and Catering Industry’s major charities.

John was educated at Kings Norton Grammar School, Birmingham, and the University of Birmingham, and he also holds an honorary fellowship from the Institute of Hospitality. Prior to his career in Apprenticeship Training, John served with the United Nations peace keeping operation in the Democratic Republic of Congo from 1964 for four years. On returning to the UK John had a number of jobs in further education before founding a small restaurant and catering chain in Brighton.

Upcoming events and the latest news from HIT & our apprentices and learners.

Inspirational training helps you on the road to success - develop while you earn. 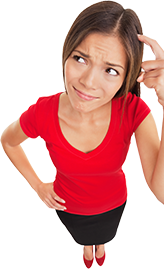 Get advice
Request a call back