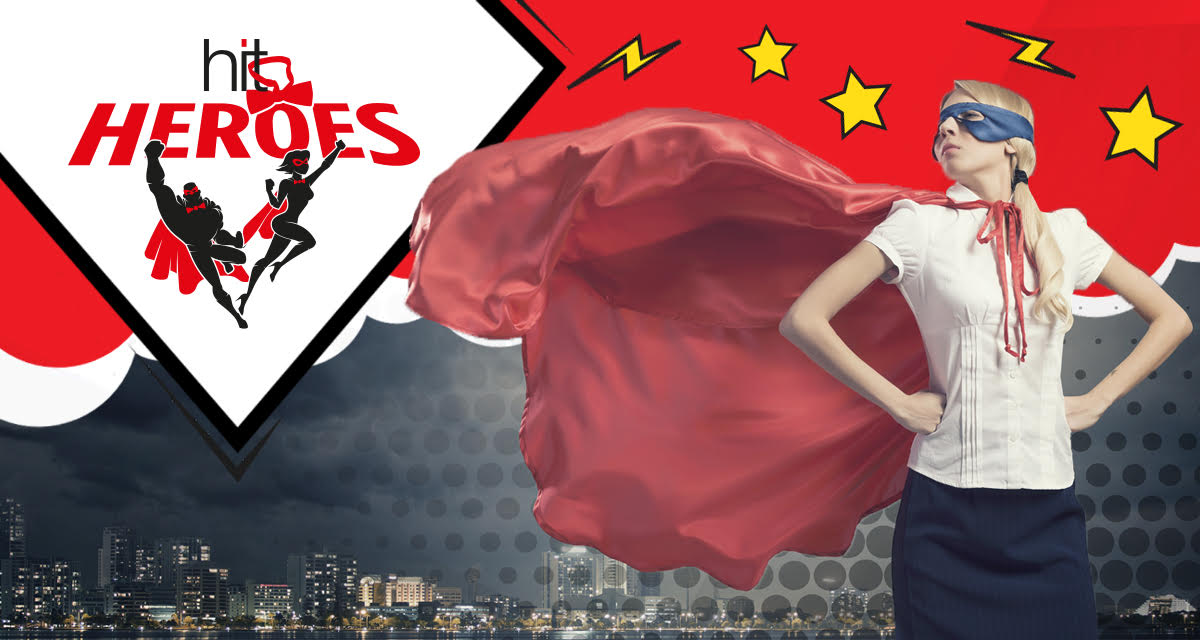 HIT Training believes that recognising and celebrating success is fundamental to motivation and development in the workplace. In March and April 2020, HIT will be unmasking talent in the hospitality industry by holding the first ever HIT Heroes awards – which celebrates HIT apprentices and employers and their outstanding dedication to training.

The awards celebrate apprentices’ who have successfully applied their learning to their work setting, as well as commend the motivation and drive they have shown to become the hospitality leaders and stars of the future. There are also awards for employers who have gone the extra mile in driving training forward in the sector.

HIT Heroes showcases the diverse range of apprenticeships in hospitality and there are a number of different categories to enter, such as Front of House Apprentice of the year, Chef Apprenticeship of the Year and Housekeeper/Cleaner Apprentice of the Year. Apprentice and employer Heroes can nominate themselves or be nominated by an individual in the HIT community, such as a customer, employee, stakeholder, fellow apprentice, line manager, mentor or HIT trainer. There are also separate awards for small, medium and large employers.

Winners will be announced via a road show in March 2020 and the HIT Heroes will be invited to a prestigious HIT Heroes Awards VIP dinner at an exclusive London location in April to celebrate their success. Winners of the Extra Mile Award, Best Community Outreach Programme, Apprentice of the Year and Employer of the Year will also be announced on the night, where they will receive their award and prize.

Jill Whittaker, Managing Director at HIT Training, said: “We feel very proud to be launching the first ever HIT Heroes awards. We think it is hugely important to celebrate the success of our apprentices and business leaders, not only to recognise and highlight future talent but also to encourage a motivated and driven workforce within the hospitality industry.”